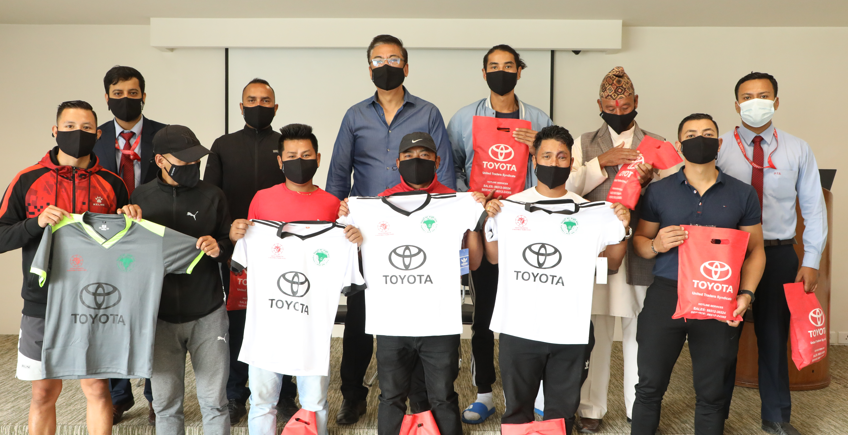 “UTS has been supporting the club in the past as well and will continue to do so in the days to come,” said Vaidya during the programme. Likewise, Club President Biroj Thakuri thanked the club and expressed its commitment to promote Toyota as much as possible.